Pragmatic Play releases new video slots and games almost weekly which makes them a player to count on. All games from Pragmatic can be played in demo mode on the newly launched site PragmaticPlayGames or on Social Tournaments which is free online video slot tournaments with the chance of winning real money. For their first slot game release of 2021, casino game studio Pragmatic Play confront the dark arts with the release of the Voodoo Magic slot.

Pragmatic Play, leading content provider to the gaming industry, announces its partnership with Big Time Gaming for the popular trademark, Megaways™. The two software providers will collaborate for a sequel to the high-paying title and an all-time fan-favorite, Great Rhino™.

Inspired by the African savannah, Great Rhino™ was initially launched in May 2018 and has consistently remained a top performer in Pragmatic’s portfolio. The original slot is filled with popular features, including the highly lucrative “Super Respin” one.

Melissa Summerfield, Chief Commercial Officer at Pragmatic Play, says: “Great Rhino™ is one of our most appreciated video slots, so revamping it with Megaways™ is a step towards gaining more ground in the current video slot market.”

“Rethinking one of our top-performing games will push it forward to a wider audience. We’re eager to see how the video slot evolves after launching the sequel.”

Nik Robinson, CEO of Big Time Gaming said: “We are really excited for the launch of Great Rhino™ Megaways™. It brings attitude and excitement and we love how the mechanic has been used to create a standout slot. I’m very confident this will be a huge success and players are going to love it.”

Great Rhino™ Megaways™ will be a valuable addition to Pragmatic Play’s already popular video slot portfolio, gathering more than 100 HTML5 games, with four new ones launched every month. The supplier offers Slots, Live Casino, Bingo and more, all via one single API.

You will be able to play this fantastic new slot for free on https://www.socialtournaments.com/ immediately after the release. As a welcome (or welcome back) gift, here’s a code MegaCodeForAMegaPrizeyou can redeem on this platform. After creating an account (if you don’t have one already), go to the “Social Pass” menu on homepage and visit your “Collections” page. Here you will find a “Redeem Code” area where you can insert the code in order to receive an awesome prize. Keep in mind that the code can be redeemed until 22nd of April, 17 UTC. After this hour, the code will not be available anymore.

Pragmatic Play are launching their biggest Network Promotion series ever! Sign up, get involved and take your chance to win a once-in-a-lifetime trip around the world! 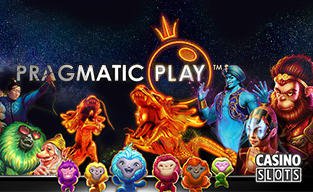 You must opt-in and wager a minimum €0.50 in real money on any of the qualifying games during the promo period to qualify for the Network Tournament.

In this first tournament you can win a share of €40,000 in cash and this is how it is split: 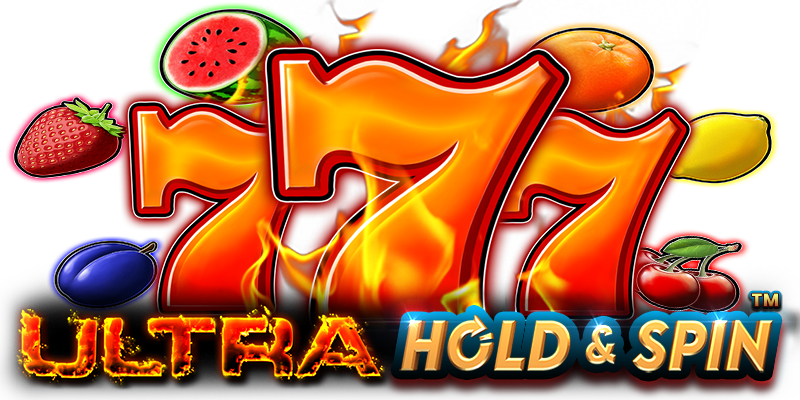 Spin to win with Pragmatic Play at 777.be!

– Economy class return flights from Europe and Asia to Queenstown, New Zealand;
– Private return airport transfers in Queenstown, New Zealand;
– Seven (7) nights’ accommodation in a lake view room at five-star Hotel St Moritz, Queenstown, including breakfast each morning;
– A cruise on Lake Te Anau and visit to the underground glow worm caves with a guide;
– A day on an adrenaline excursion: 9,000ft skydive over Queenstown Jetboat down the Shotover River canyons Helicopter flight to the rafting launch site Whitewater rafting down the Shotover River Full wetsuits, equipment and hot shower All transport throughout the day;
– A private helicopter picnic at Middle Earth waterfalls aboard a private helicopter, touching down at the foot of a hanging glacier known as Middle Earth waterfalls. Enjoy a private gourmet picnic at the filming location of The Hobbit before boarding a return helicopter flight
300 no deposit bonus casinos usa. – A forty-five (45) minute private flyboarding lesson for two (2). Learn to fly like a superhero by controlling a jetpack above the water;
€250 spending money.

• Pragmatic Play™ reserves the right to amend, suspend or cancel the promotion at any time.