Merkur Gaming is a manufacturer for casino games and headquartered in Germany. The company is part of Gauselmann ↱ group, one of the largest manufacturers for land-based casino gambling machines, who employs over 13,000 people in over 40 countries, most of them in Germany where the games are manufactured. The company was founded in 1957 by Paul Gauselman, and has since expanded into international markets with products including sports betting, online gambling, financial services and land-based casinos. They develop casino games, as well as arcade game machines. 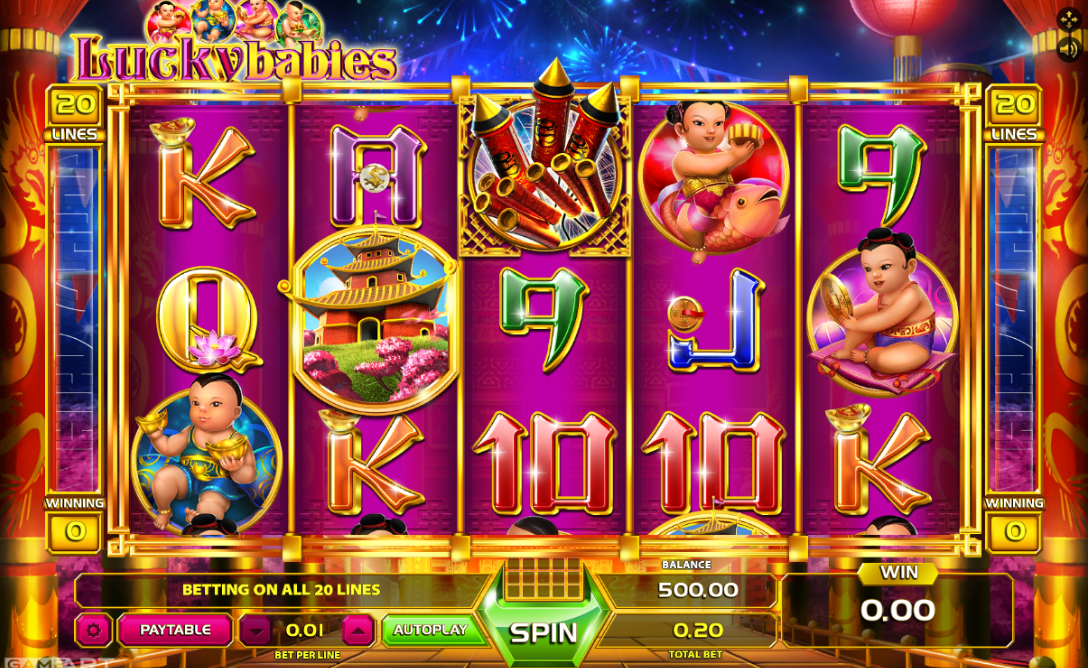 The games are available to players from many countries, but unfortunately not for players from Germany, only a handful of games can be played by German players.

The games are not only popular online, there are especially popular in land-based gaming halls in Germany and other countries, and they have been for decades. There are hundreds of Merkur casinos scattered across Europe, but you can also find many games in online casinos. Merkur Games are offered on the Softswiss ↱ Game Aggregator platform, along the games from many other developers.

Online slots from Merkur are available in many online casinos, the best ones can be found in the list below. Each of the casinos is fully licensed, and you can find a detailed review for their games, available payments, bonuses and terms.

Showing casinos for players from Germany

*Bonuses are subject to terms and conditions, and they can change in the meantime.

Since many players know the games from the gaming halls, they prefer the same games online. There are some Merkur classics that are particularly popular with the players, but the company also regularly releases new games. There are dozens of games available, for virtually any taste, and with many interesting features, including wild symbols, free spins or bonus games. You can find slots and some traditional table games.

Many of the slots are traditional fruit slots with simple features, but you can also find some more elaborate games. The quality of the games is good, but the design is often very simple, and most games don't have special music or sound effects. In fact, most of them sound directly like games you would find in a gaming hall - but this is something that players really like about the games.

221B Baker Street allows players to go on an adventure in the streets of London. The 5-reel game allows up to 20 pay-lines to be selected, and you can trigger up to 20 free games with additional bonuses, or if you are particularly lucky, you can trigger the Duel bonus game.

If you fancy visiting ancient Egypt, you can give Eye of Horus a try, a five reel, 10-pay-line game with an expanding symbol and free spins. Another oldie-but-goldie is Blazing Star slot, which has 5 reels with 5 lines, a fruit theme and a special high-paying symbol for galactic wins.

In the past, Merkur Gaming has been under critique, as some land-based operators managed to change the RTP of the games to their advantage and cheated their players. Similarly, a few years ago in 2014, players managed to exploit a glitch in the games and cheated Gauselmann for €10 million.

Having said this, the games in online casinos are generally save, and they also pay out more favourably than their land-based counterparts. Online casinos that offer games from Merkur are not able to change the RTP, and players get a fair chance for a win. The games are also offered under the license from SoftSwiss and you can play them for free before betting real money.

As the developer is one of the oldest in the world, their initial focus was only to develop gambling machines for land-based casinos. They started moving into the digital market before the time of mobile gaming, which means that many of older games aren't available to be played on mobile devices.

However, there are many games, and especially all the newer games that can be played on many different platforms, including Android, iOS or Windows devices. They also re-develop their popular games to make them compatible with mobile devices.

Merkur online slots are available in many online casinos, and you can find some of the best Merkur casinos here at CasinoDaemon.com, along with casino reviews and lots of other useful information.

Merkur has developed some of the most well-known classic, which have proven very popular with players, also because the games are already known from gaming halls. This includes for example 221B Baker Street, Magic Mirror, Double Triple Chance and Jolly's Cap which are very popular, but there are also many new games that have proven successful, like for example Salmon Catch, Dragon's Maid, Boombastic, Wild Supreme and more.